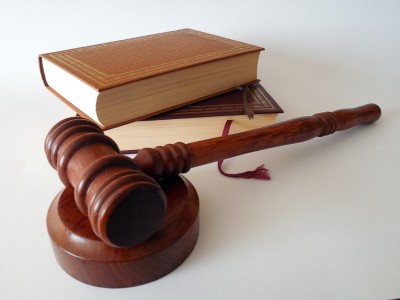 Tim has handled unsafe products cases on behalf of people injured or damaged by the products, including:

Dan Crismore, an experienced bow hunter, was hunting deer from a tree stand when the tree stand failed and Crismore’s safety harness also failed. Crismore fell to the ground and severely injured his back and arm and was left was permanent injuries. The safety harness had no indication of the company that manufactured it, but Crismore had purchased the harness at RMS. After more than a year of research, Tim determined that the manufacturer of the safety harness had been manufactured by BuckWing, which initially denied being the manufacturer. Tim hired a metallurgical expert who determined that a metal clamp holding the safety strap together was not capable of sustaining the pressure expected in a fall. The case settled prior to trial for a confidential amount.

Tim and fellow Missoula attorney Chris Froines filed this nationwide class action lawsuit against Chrysler on behalf of all people who had purchased or leased a 2007 or 2008 Dodge diesel truck with a 6.7 liter engine. The 2007 and 2008 model year trucks had numerous engine failures caused by a defective diesel particulate filter that caused multiple engine stalling. After the case was filed, Chrysler declared bankruptcy and Chrysler’s liabilities in bankruptcy were transferred to a proxy company and extinguished. Chrysler emerged from bankruptcy as a new company and began to manufacture vehicles again. Unfortunately for all owners of 2007 and 2008 Dodge trucks, Congress and the President specifically foreclosed all claims against Chrysler.

Tim and Billings attorney John Heenan represented over 400 VW “clean diesel” car owners in what turned into a large national class action, where the Montana VW owners’ lawsuit was combined into a “Multi-District Litigation” with other similar lawsuits all over the United States. VW admitted that it had fraudulently rigged its diesel vehicles to pass emissions tests, when the vehicles actually polluted well in excess of emissions standards when in actual normal driving. A class-wide settlement was eventually negotiated wherein car owners had the option to “fix” their vehicles to conform to emission standards, or accept a cash payment and return their vehicles to VW.